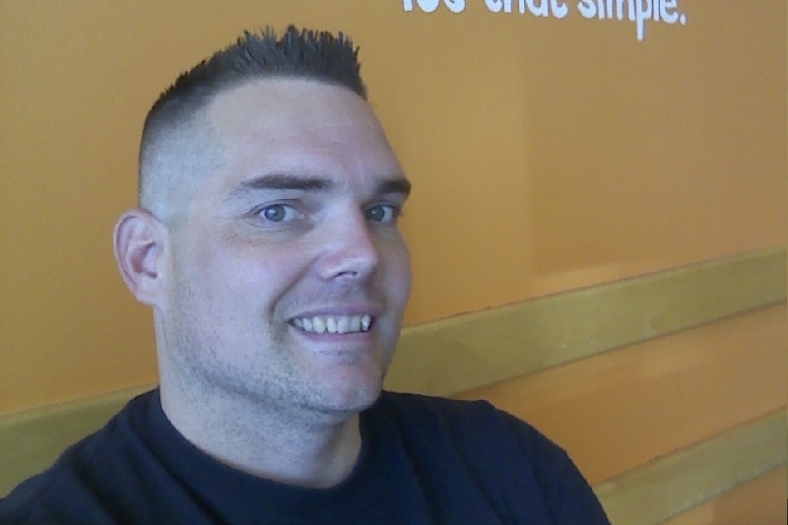 Luke is a long-time, well-known, and widely-respected anti-fascist from Oregon.  In 2010, Luke was the victim of a targeted shooting, ambushed by neo-nazi filth.  He survived the shooting but was paralyzed as a result and has been in a wheelchair ever since.

A mere mortal might let a situation like this get him down or use it as a reasonable excuse to wind down his political activities.  But not Luke!  He remains an intregral part of the antifa scene in the Pacific North West.

Luke has now learned of doctors in Germany that may be able to alleviate his current medical condition to a large extent, but of course needs to come up with $20,000 for the surgery + travel & accommodation costs.  The International Anti-Fascist Defence Fund was honored to be able to lend support to such a long-standard, stalwart anti-fascist and we want to do everything we can to make sure he gets the medical care he needs.  You can help us by donating directly to Luke’s crowdfunding campaign.  You can also help make sure we’re ready & able to help when people like Luke ask for our help by making a donation to The Defence Fund as well.

Luke – we hope the doctors are near Millerntor-Stadion and you can bring some Timbers flavor to a St. Pauli match while you’re there!