Like moths to a flame, Canadian fascists can’t seem to resist holding rallies at the Canadian Parliament in Ottawa.  Maybe it’s the proximity to beaver tails or maybe it’s the overarching willingness of different levels of police there to act as the personal armed thugs of white supremacist soldier cosplayers who want Canada to ban immigrants.  If you’ve been following our activities over the last couple of years it won’t come as any suprise that the kkkops went ham on the anti-fascist protestors, turning a blind eye to anything their white supremacist boot-licking pals were doing in favor of shooting rubber bullets and pepper spray at the anti-fascists before assaulting them.

In the end, the pigs arrested at least nine anti-fascists on various bullshit and IWW Local 6 took the lead in getting their legal defence in order.  This of course included raising money for their defence – something that The International Anti-Fascist Defence Fund was happy to contribute to.  Although they’ve now reached their initial goal, you have to expect more costs in the near future, so please feel free in joining us by making a contribution yourself! 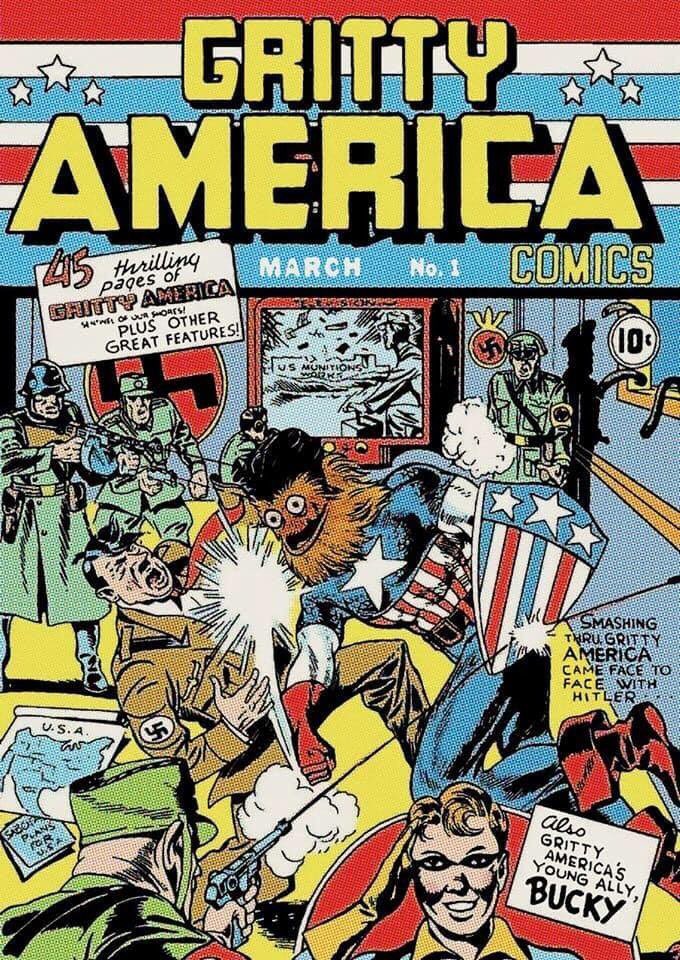 Well, it’s been an eventful fall for anti-fascists, hasn’t it?  Millionaire creep Gavin McInnes quit the white supremacist gang he founded & led after the FBI put them on an extremist watch list; former child grooming gang leader Tommy Robinson got run out of Luton Town when he tried to infiltrate the terraces; the leader of the ever-so-scary National Action nazi terror group was found by cops hiding in a cupboard; and Philadelphia gave our movement the mascot we need!

Meanwhile, here’s what The International Anti-Fascist Defence Fund did over the last three months:

We were able to do all of this only because of the donations and support we receive from anti-fascists around the world.  If you believe that anti-fascism = self-defence and that our greatest weapon is solidarity, show us you mean it by making a donation to the Defence Fund today!