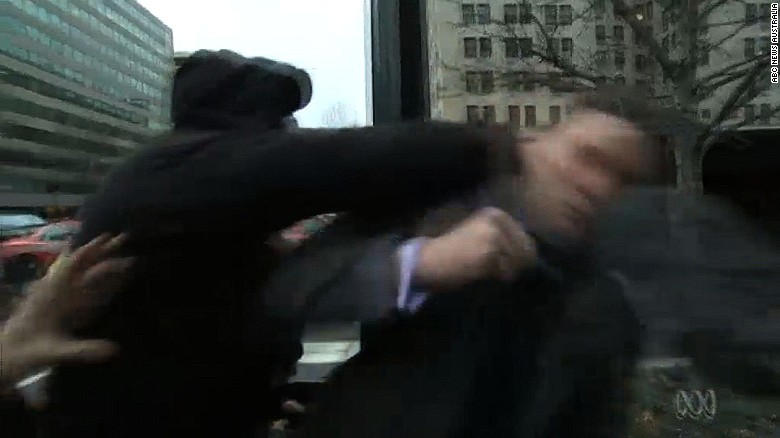 We knew when Donald Trump was elected that things were going to heat up.  But we didn’t know how hot it was going to get.

People are finally realizing that the fight against fascism & racism is not one that they can sit out of.  Agreeing with antifa is no longer good enough; people have to stand with antifa and become antifa themselves, because the cost of not doing so is simply too great.

Suddenly (and after “the punch heard ’round the world!“), whether or not it’s acceptable to physically oppose people publicly advocating and organizing for genocide is now a mainstream topic of discussion (spoiler alert: it is acceptable!).  This has translated to more antifa actions on the streets and more crews getting organized than ever before.  This has also meant the International Anti-Fascist Defence Fund is being called on for help like never before.

Since the beginning of December, the Defence Fund has provided support to eighteen anti-fascists and anti-racists in three different countries at a cost of nearly $5000U.S. – more than 2.5 times what we provided in the previous quarter and more than half of what we’ve provided antifa since our existence.   As always, we blogged about each case so you can read up on all of them.

As of this writing, the Defence Fund‘s Decisions Crew (all 350+ of them in over a dozen countries!) is currently discussing not one, not two, but four outstanding requests for support, so the need to back up our brothers and sisters who are out there doing what needs to be done does not seem to be going away any time soon.

Happily, donations to the Defence Fund were up noticeably over the last quarter.  At one point shortly after Trump’s inauguration, we were receiving a new donation every three minutes!  The thousands of dollars we raised have certainly come in handy.  But tbh the money is going out to antifa in desperate need just as quickly as it was coming in.  Right now, the need to help is rapidly outpacing the rate that donations are being received.

We are the only defence fund set up exclusively to defend and support anti-fascists and anti-racists the world over.  We make all our decisions via consensus whenever possible and by majority voting when consensus is not possible.  We report on all our activities on our blog, to keep the Defence Fund as transparent as possible.  Finally, we’re the only defence fund endorsed by three different anti-fascist networks in three countries.

If you’re going to give anything towards helping your fellow anti-fascists & anti-racists out of a tight spot, donating to the Defence Fund is the best way to do that!